Heterotopic ossification or Myositis, as it commonly called is Common after major injury or when there is head injury.

22 years young girl suffered from Acute Transverse Myelitis As a sequel, she developed massive heterotopic ossification around both her hip joints This made her sitting, walking and stair climbing difficult Both her hips were totally stiff and immobile 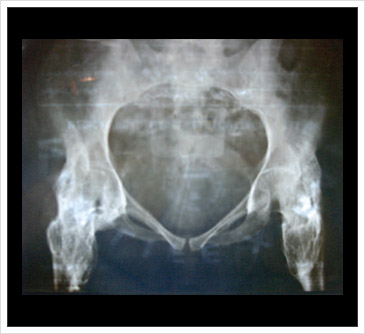 She underwent staged Replacement of both her hip joints First we operated on the Left hip joint The ossification was mainly anterior, in the Psoas muscle The femoral nerve and vessels were very near the ossification mass The mass was removed in toto, after carefully separating the Nerve and the vessels 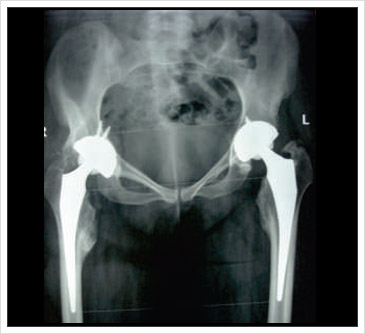 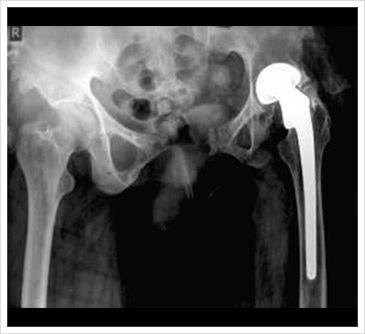 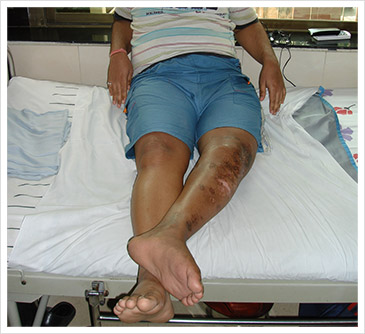 His hip was revised and ossification removed 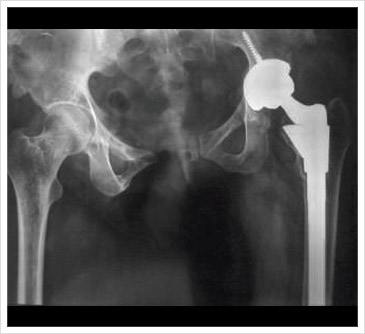