Periprosthetic fracture around hip replacement most commonly occur around femoral side.

In this rare case it occurred around the acetabular side. 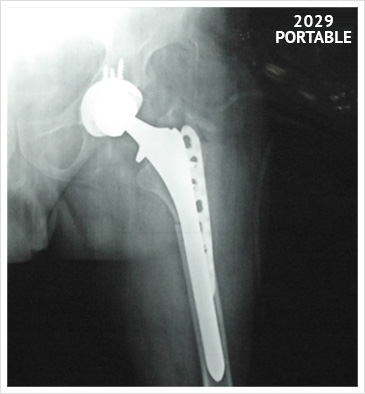 On the night of surgery he had convulsions. The energy generated during convulsion is equivalent to 440 volt electric shock. It is enough to dislocate the joint or break any bone

In this case, it broke the bone around the acetabulum cup 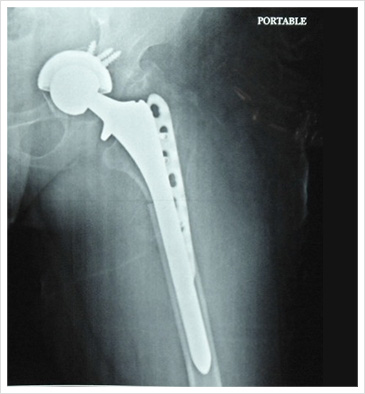 This was a major catastrophe, we had to act immediately. He was taken up for emergency surgery and a special cage was fixed to his broken bones 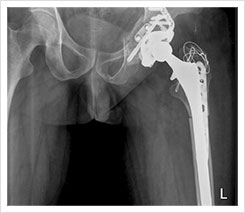 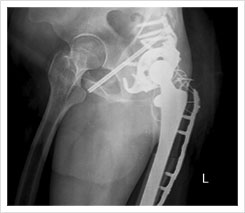 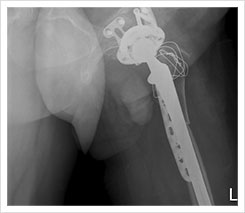